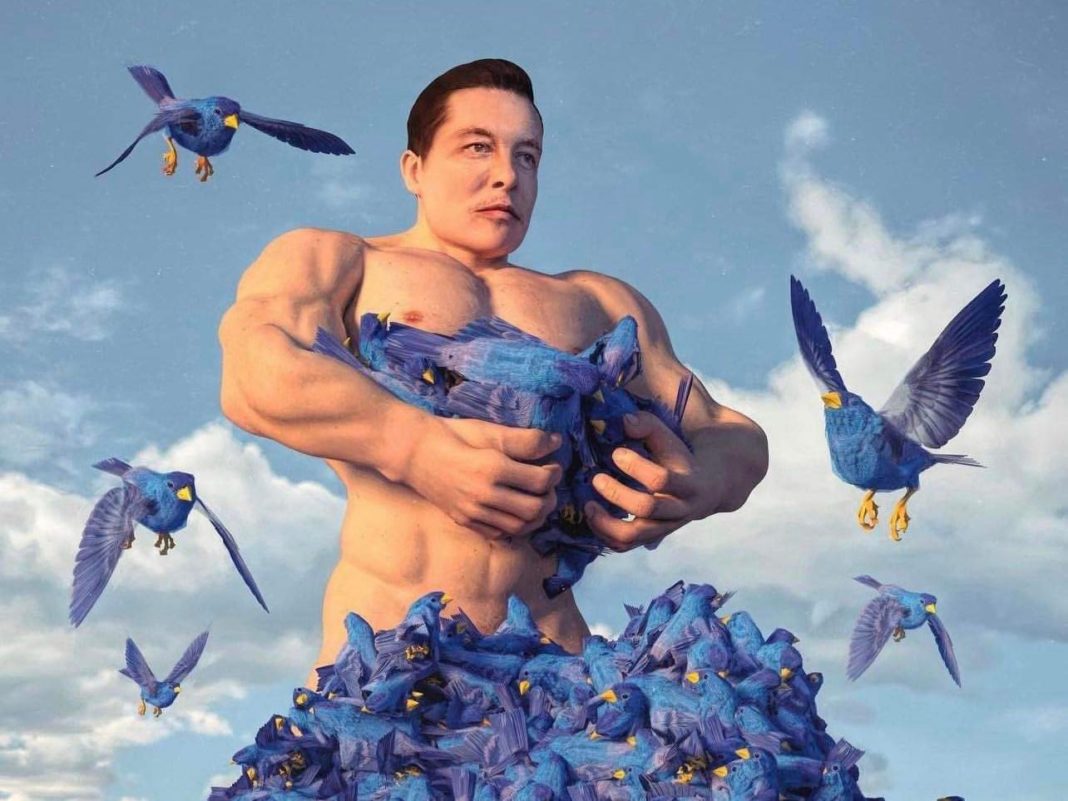 The reason for which you have bought this platform, also for such an exorbitant sum, still dazzles me. You already had an improportionate influence over all members of this social network, so the reason must be somewhere else.

I am not here to question your intentions or integrity. You have proven to the world that you always achieve whatever you set out to do, be it the reusable rocket, omnipresent satellites, or commercially successful electric cars. It is my hope that you will enable mind uploading through Neuralink, ultra-fast transportation with Boring Company, and make us multiplanetary with SpaceX.

For the time being you decided to try to “fix” social media. It is your right.

Like everything, Twitter had many things wrong, indeed. It must be said, however, that unlike on Meta or on Linkedin, you were able to voice your views freely and openly speak about things that matter, without the fear of being blocked or shadow banned, while knowing that outrageously violent language, degrading someone on ethnic basis or death threats would not be tolerated. In a shell: Twitter has probably been as good as it gets.

Now you came and fired half of the staff, you are implementing a subscription fee and you are planning to give more freedom to voices that, in your opinion, have been restricted.

I wish you best of luck in this endeavour.

Word of caution, however. What you are trying to do is as impossible to achieve as it is undesirable.

The words are more powerful than weapons. The words lead to actions, and actions change history. By empowering all voices, you are opening the doors to the future of hell.

Being the biggest advocate of Democracy and America, which, by the way, you represent, with the highest sadness I must acknowledge an uncomfortable truth:

In fact, there are voices that should never be heard. Probably, the best example could be Adolf Hitler’s Mein Kampf. It is a brilliantly written economic book with a great understanding of the German national character. There are 2 serious problems with this book, however. In 1924 in Mein Kampf Adolf Hitler has clearly described his plan for the elimination of all the Jewish race and the enslavement of Slavic people for the sake of empowerment of the Third Reich he intended to build.

I have to give Adolf some credit: he has not changed anything in his views since 1924 till the day he shot himself in the head. Impressive consistency, especially for a politician.

I read the book as I was fascinated to know how such a horrible creature could have not only brainwashed one of the most enlightened nations in the world, but almost managed to conquer the world entirely.

One voice. The most destructive and horrible event in modern human history happened because of one single voice, that has been empowered.

It is ok to read Mein Kampf today as it serves as a reminder of how horrible things can go if you give the luxury of expression to anybody. It was not ok, however, to freely publish a book, which urged for a genocide and enslavement at the time. Yet, adhering to your principles, this book was being published freely, and Hitler was allowed to transform the world to a point where you could no longer see a trace of humanity in a human being.

Making Twitter “freer” and giving the voice to those who have been deprived of it could lead to a sequence of unintended consequences, potentially leading to the biggest crimes against humanity.

No one, ever, should be discriminated for where they have been born, how they look or who they decide to spend their lives with.

However, some people, some ideologies and even some thoughts should be discriminated against, simply because they infringe the freedoms and endanger the lives of others.

I have no affiliation and I report to nobody. My biggest believe is the infinite power of human potential and my biggest fear is seeing this potential wasted (ideology known as Transhumanism).

Today we find ourselves on the brink of the Third World War, which will decide the political system we will live under for the rest of our lives.

We can all have our quirks and preferences (I quite liked Trump to be fair).

But we should understand: no major discovery, none of your world-changing companies could have been possible under a Dictatorship.

The voices you choose to empower today might be decisive for the future of the whole human race.

I would not wish to be in your shoes right now. But since you find yourself right there, – it is in your hands to be the solution for the future of human race.

Sometimes it takes only one wrong voice …

Dear Humanity, I Love Myself More