Transpire
Want to Contribute ?
Submit your Article
Home Transhumanism Do’s and don’ts for discussing immortality with friends and family 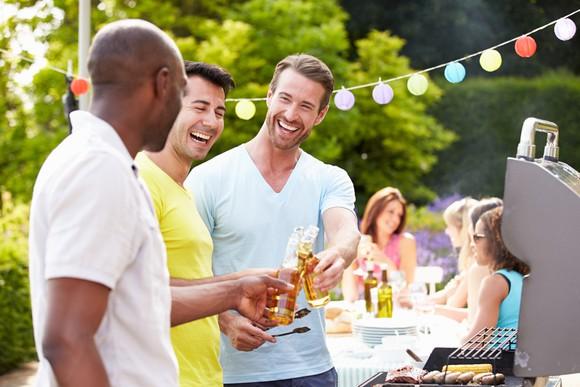 Joe Bardin is the author of Outlier Heart: Essays from my Life as an Immortalist (IFERS Press). His essays have appeared in numerous literary journals including Louisville Review, Vol. 1 Brooklyn, Superstition Review, Eclectica, and Image Journal: Good Letters, and been anthologized in the Transhumanism Handbook (Springer). His plays have been performed both domestically and abroad.  He is a messaging strategist and serves as Director of Communications for the Coalition for Radical Life Extension and People Unlimited. (www.joebardin.com).

The End of Intolerance Comes with the End of Death

Transhumanist Past, Reality and Future

Transhumanism Vs. Dataism: A Battle for Our Future