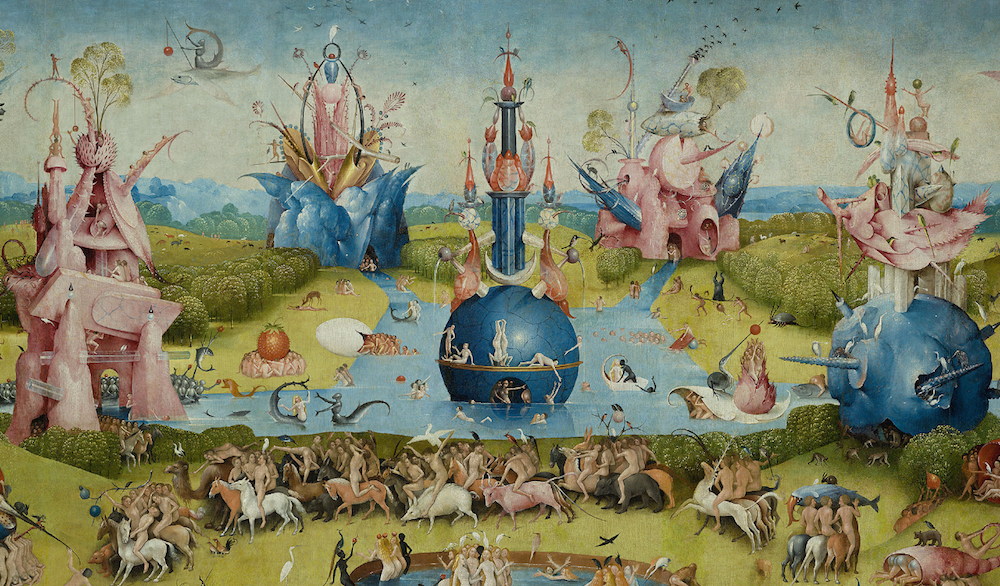 Madame de Pompadour uttered those words during the decadence and decline of the last years of the French monarchy. The most famous of the many mistresses of Louis XV, she had an intuitive awareness of how fragile their world was. Louis XV was not the towering ruler that Louis XIV, the Sun King, had been. More handsome than his coarse-looking predecessor, Louis XV lived and ruled more to please himself than to sustain the state that he had inherited. Its destruction in 1789 became unavoidable.

So it is with the boomers of the West. We were indulged in our youth, thanks to the many sacrifices of the generations that had fought World War II, and their determination to build a better world for those born afterward. They gave us great schools, inexpensive university educations, and a bounteous economy. We gave them grief, loud music, widespread drug use, and an attitude of complete entitlement. No one should be surprised that we have been poor stewards of the world that we inherited. “Okay Boomer,” indeed.

While we boomers have been egregious in our self-indulgence, we only embody a universal tendency to be heedless of the long term. After all, aren’t we all dead in the end?

Why expect politicians in their seventies to worry over much about the next fifty years, when they don’t expect to last more than a few additional years themselves?

But this leads me to the key to an alternative future. What if we were all faced with the prospect of indefinite lifespans? What if none of us knew whether we will die in a plane crash next month, or instead live for another fifty or eighty years? Even the boomers like me, in our sixties?

Millennials know that global warming is going to ruin their lives. For them, global ecological disaster might well arrive before they have paid off their student loans. It will certainly arrive when they are taking care of the children that they will have when they are finally able to afford a condo, if not a house.

The most powerful way to bridge this gap is to put boomers at risk of surviving long enough to endure “the flood.” If lifespans become indefinite, then there is no confident “after us” to take away the fear of a world that has been polluted, flooded, denuded, and poisoned. A Hell world that Hieronymus Bosch could have painted will be our common fate.

I have spent my adult life working toward indefinite human lifespans. Regrettably, the nostrums of flailing reductionist medicine won’t get us there. Taking their latest supplements won’t reverse aging. Nor will adding one or two new genes to your genomes. It will be harder than most transhumanists have imagined to this point.

But not to worry. We don’t need the fables of 20th Century gerontology anymore. Genomics, transcriptomics, and metabolomics are hybridizing with machine learning, to yield a biology that can bestride our health. This 21st Century biology will soon give boomers the last thing most of them anticipated: living with the consequences of their misdeeds and negligence.

Sheepishly, some of us crying, we will have to clean up the wreckage that we have made with our unregulated capitalism. It won’t just be the world of the millennials that we have ruined. It will be ours too. We will all be suffering and dying in the floods to come, unless we all start living with a sense of ecological responsibility.

Thus the successful control of human aging is the best road toward achieving a global commitment to the health of Earth’s ecology. Only with that commitment can we save ourselves from a Boschian nightmare.

How Fear Is Shaping Current Pandemic