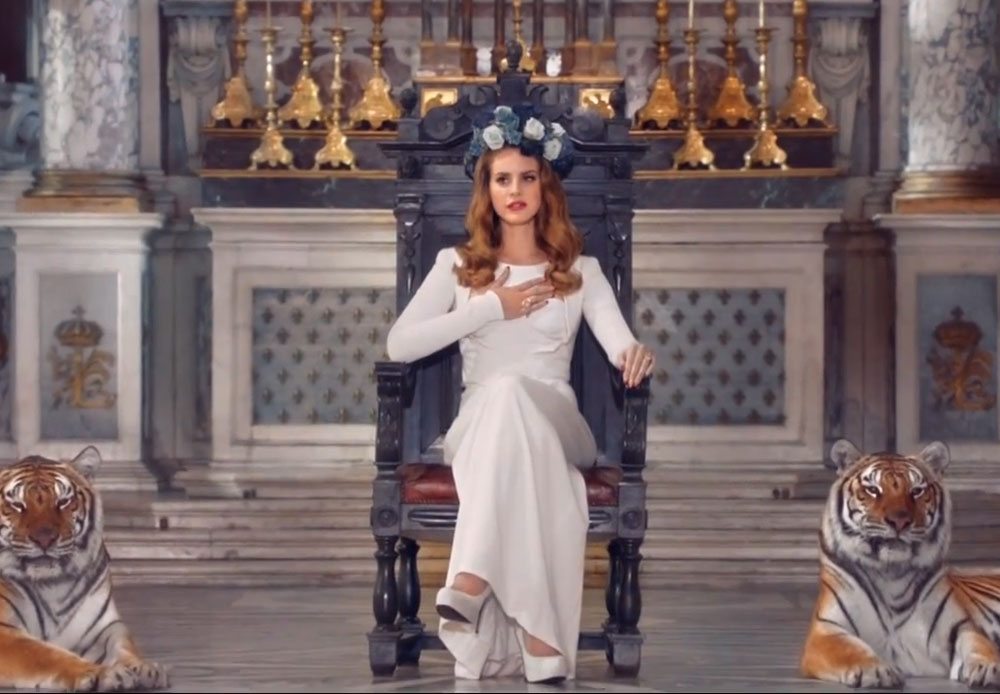 These are not aspirational marketing techniques from a cosmetics conglomerate, CBD oil manufacturer or a Transgender Club.

These are the advertising messages that have been used by Church for thousands of years.

So if someone ever says that Ogilvy or Kahneman are geniuses and inventors of human psychology you can laugh them in the face.

Both aspirational marketing and scare techniques were invented by religious institutions ages ago. And looking at the increasing number of converts, they have had a true mastery of their secret sauce.

Why would they do this? – you will ask. Churches have no product, no margins or bottom lines. Why do they need to keep getting more customers?

Well, to begin with, it’s worth noting who and why invented religion in the first place.

Religion was created by ruling elites who needed to justify and cement their authority, give credibility to their actions of land taxation and rallying laymen to the conquest of new territories and fertile lands.

It has been long used not as a product, but rather as a lasso to get any product the priests demanded. Religion did not give people fish, but it never failed providing a fishing rod to get the fish for those who needed the enrichment.

And if you think there is no money or bottom line involved, think twice.

Experts estimate that in UK Church of England has around 105,000 acres of land in the UK, which includes farmland and forestry estate, as well as thousands of prestige properties. The total value of the portfolio is said to exceed £2 billion. It is 13th biggest landowner in the country, way bigger than the Royal Family.

The Mormon church in US reportedly owns a total of 271,000 hectares of American land and as Reuters reports recently became Florida’s largest private landowner.

The Catholic Church is estimated to hold an incredible 71.6 million hectares of land in its bulging real estate portfolio, as The New Statesman claims, an area larger than France. Needless to say, the Holy See is the second-largest non-government landowner in the world, with vast swathes of land in countries from Germany to India.

Religion is a business. It is a huge and intimidating one. Instead of teaching your children a prayer you might as well teach her the lyrics of Lana del Rey’s National Anthem:

“Money is the Anthem of Success”

What I find particularly amusing is what mastery of public speech the priests usually possess. If you think Tony Robbins or Barack Obama are the noteworthy examples of inspirational speech, check out your local priesthood first.

Priests are confident, calm and passionate. They can speak with authority, which was bestowed upon them by thousands of years of proven conversion techniques.

Curiously enough, no inventions, discoveries and breakthroughs are required from those people to claim authority and uncompromising belief in their teaching.

You do not need to discover penicillin that can prevent millions of deaths, Internet that would connect people around the globe, or even an eye mask that will help you sleep during sunny summer mornings.

You might as well achieve absolutely nothing in your life but the ability to read and have a clear articulation, and you will have more authority than a local startup founder who is trying to save you hundreds of pounds on subscription services.

If this is not the purest, most amusing form of vanity and narcissism, I do not know what is.

Priesthood is vanity that requires no real achievement, contribution or personal abilities but bestows you with reputation and respect most businessmen and politicians can only dream of.

And this is a battle you will never win or understand. All your logical arguments or real questioning will be reflected by a crammed verse of Matthew’s’ Gospel or Koran as sure as light is being reflected by white surface.

The invincibility of religion has a very simple explanation. As with any kind of marketing the core of its success lies with a precise identification of its core target audience.

And lately this target market has been growing like mushrooms after the rain.

Religion targets unsure, lost and disenfranchised people who are looking for a moral vector or life goal.

With the increase of social media addiction, economic instability and mental disorders, the pool of lost, scared and uncertain people is growing rapidly, just as the number of people practicing major religions on the Planet.

If you think religion belongs to the past and we live in a new age of reason, you need to check out the facts: 84% of the world’s population identifies with a religious group. Members of this demographic are generally younger and produce more children than those who have no religious affiliation, so the world is getting more religious, not less.

God will open his hands and welcome you in his almighty embrace of warmth, security and relief.

It is not your responsibility any more. You are relieved of doubts, concerns and regrets…

The only places in the world where religion seems to be fading are western Europe and North America. This geographic unevenness matches nicely with the advent of technological progress and the belief in science and reason as ways to eliminate world sufferings.

One of the growing philosophies that goes hand in hand with the belief in science is Transhumanism. More and more people choose to believe in their own power to make this world better, choose responsibility over their actions and trust in the scientists who, unlike religious leaders, stay in the shade of their own inventions.

Choosing reason in the age of blind belief is not an easy path.

Most Transhumanists are being ostracized by the majority, threatened by religious leaders and told not to go against “religious majority” if they want to see their philosophy growing.

Religion is money. And it is big money. If you do not feel like supporting it for the illusory hope of eternal life, better be prepared to stand your ground as your beliefs are being swallowed by a bottomless black hole of conservative religions.

And as we aim not to exclude anyone from what we deem as an inclusive ideology what we end up with is a murky combination of Christianity and Transhumanism, whose co-existence makes as much sense as a combination of bleaching cream and sun tanning bed.

Sometimes I truly wish I could believe that there is something that can shed my fears and doubts like autumn wind sheds the last leaves from a trembling tree.

So far it has not been Lourdes Apparitions that give me this hope, but another clinical trial that uses resveratrol to rid a mouse from depression.

I don’t know about you, but I would choose to believe a scientist that can cure cancer rather than a self-enriching priest selling a life subscription for the promise of eternal life and salvation once I’m done with.

AI Vs. God: Who Stays And Who Leaves?