Transpire
Want to Contribute ?
Submit your Article
Home BioTech How Do You Preserve the Planet While Advancing Technology? 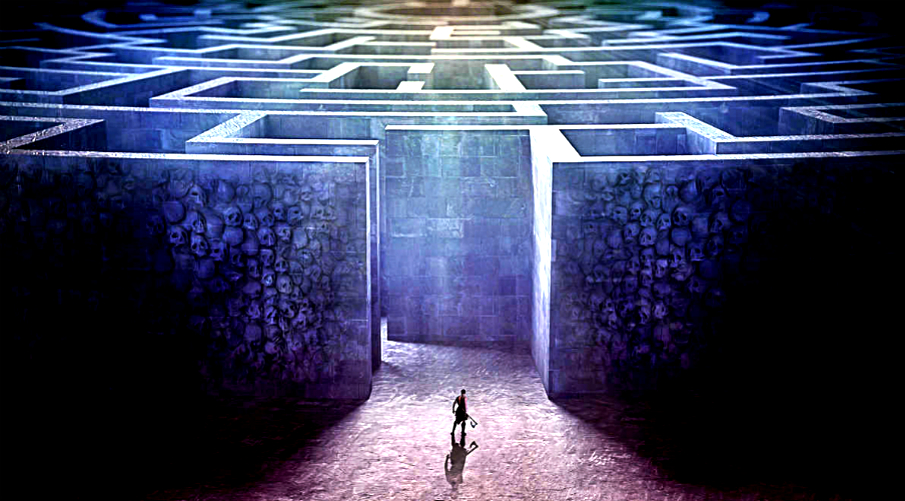 Destructive climate change is no longer a hypothesis or mere possibility; rather, the empirical evidence for it has become apparent in the form of increasingly frequent extremes of temperature and natural disasters – particularly the 2018 global heat wave and major wildfires that occurred in diverse parts of the world.

The policy recommendations to tackle the impending disaster have historically fallen into two categories:

(i) Neo-Malthusian, “back to nature” proposals to restrict the use of advanced technologies and return to more primitive modes of living;

(ii) elaborate economic manipulations, such as the creation of artificial markets in “carbon credits”, or the imposition of a carbon tax or a related form of “Pigovian tax” – ostensibly to associate the “negative externalities” of greenhouse-gas emissions with a tangible cost.

“Back to nature” solutions will cause extreme detriments to most people’s quality of life. Economic manipulations would ignore how human motives and incentives actually work and would inevitably only tackle the side effects of systems already in place today instead of inventing radical new approaches.

The solutions to destructive climate change are ultimately technological and infrastructural. No single device or tactic – and certainly no tax or prohibition – can comprehensively combat a problem of this magnitude and variety of impacts.

Because both human circumstances and current as well as potential technologies are extremely diverse, no list of potential solutions to deleterious climate change can ever be exhaustive. Here I attempt the beginnings of such a list, but I invite others to contribute additional technologically oriented solutions as well. There are only two constraints on the kinds of solutions that can feasibly and ethically combat deleterious climate change – but those constraints are of immense importance:

Constraint 1. The solutions may not result in a net detriment to any individual human’s length or material quality of life.

Constraint 2. The solutions may not involve the prohibition of technologies or the restraint of further technological progress.

Constraint 1 implies that any solution to deleterious climate change will need to be a Pareto-efficient move, in that at least one person should benefit, while no person should suffer a detriment (or at least a detriment that has not been satisfactorily compensated for in that person’s judgment). Constraint 2 implies a techno-optimistic and technoprogressive perspective on combating deleterious climate change: we can do it without restrictions or prohibitions, but rather through innovations that will benefit all humans. Some technologies, particularly those associated with the extraction and use of fossil fuels, may gradually be consigned to obsolescence and irrelevance with this approach, but this will be due to their voluntary abandonment once superior, more advanced technological alternatives become widespread and economical to deploy. The more freedom to innovate and active acceleration of technological progress exist, the sooner that stage of fossil-fuel obsolescence could be reached. In the meantime, some damaging events are unfortunately unavoidable (as are many natural catastrophes more generally in our still insufficiently advanced era), but a variety of approaches can be deployed to at least prevent or reduce some damage that would otherwise arise.

As a Transhumanist I believe we can overcome the boundaries set upon us by nature, – we can live longer and better. However, climate change poses a significant threat to any Transhumanist ambition. Thus, I want to address this threat head on.

Equally I urge to proactively accelerate the development of emerging technologies to meet this climate challenge by actualizing the tremendous creative potential our minds have to offer.

What follows is the initial list of potential solutions. Long may it grow.

Immortality in a Dust Bowl