Transpire
Want to Contribute ?
Submit your Article
Home Transhumanism How and Why Is Transhumanism Winning the Hearts and Minds of the... 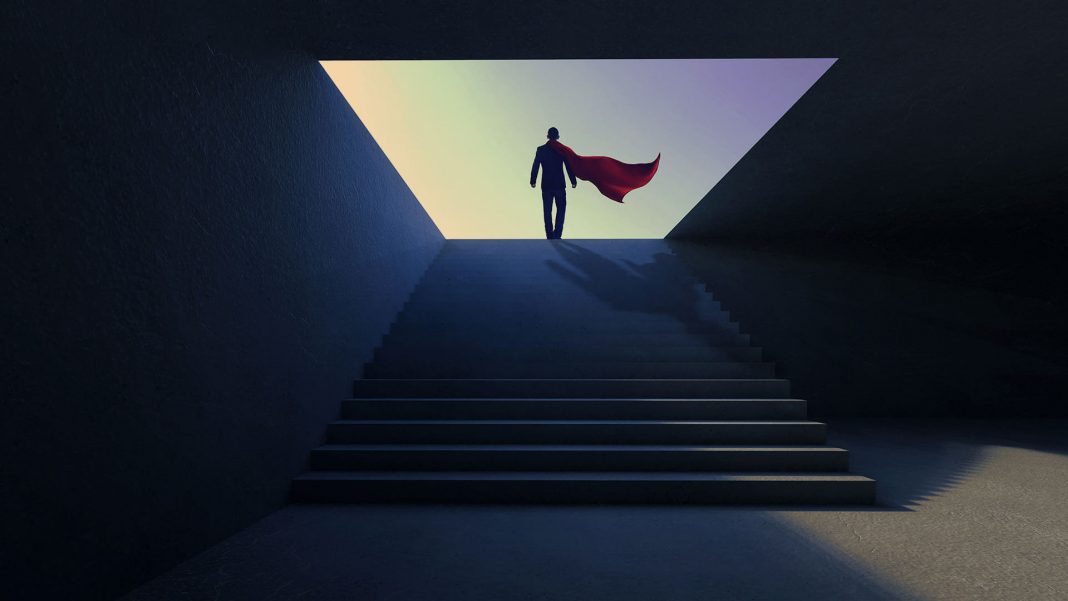 These are all terms thrown around trying to describe a future in which mind uploading, indefinite lifespans, artificial intelligence, and bionic augmentation will help us to overcome the boundaries of current human body. They are words you hear in a tech university, on a launch site of SpaceX, Reddit’s Futurology channel and increasingly in the co-working spaces of London, Silicon Valley and Shanghai.

This word war is a clash of intellectual ideals. It goes something like this: The singularity people (many at Singularity University) don’t like the term transhumanism. Transhumanists don’t like posthumanism. Posthumanists shy away from cyborgism. And cyborgism advocates deem life extension tag to be to prudish. No matter how you arrange the groups, the ideology divide is similar to the one between fundamentalist religious groups. All sides are wary of others, fearing they might lose ground in bringing the future closer in precisely their way.

While there is overlap, each name represents a unique camp of thought, strategy, and possible historical outcome for the people pushing their vision of the future.

Whichever term becomes mainstream will define how we move into a future realm filled with uncertainty and risk, one where for the first time in history, the human being may no longer be classified as a mammal.

For much of the last 30 years, the battle of the best futurist buzzword was fought in sci fi and TV blockbusters. Star Trek popularized the term cyborg. Various short stories and novels tell tales of posthuman civilizations.

The last 15 years marked a shift toward nonfiction work, TED talks and “must-reads”. Biogerontologist Aubrey de Grey’s many public appearances touting medical discoveries to cure death brought life extension science from the domain of daywalking into a popular debate. Ray Kurzweil’s classic The Singularity Is Near put the term Singularity prominently on the word battle map.

The word transhumanism has also long been in use, pushed by philosophers like Max More, David Pearce, and Nick Bostrom. However, until recently, it remained mostly a cult word, used by smaller futurist associations, tech blogs, and older male academics interested in describing radical technology revolutionizing the human experience.

Hundreds of large social media groups on Facebook and other popular social media—have transhuman in their titles or advocate it as a main ideology. There is no way of predicting which definition will win hearts and minds of majority, but I am a strong proponent of Transhumanism as an umbrella term for all those disciplines that aim to transform the lives of humanity.

Why is this movement getting so much momentum, – one might be wondering? A simple reason that comes to mind is that both the public and media are ready for an impactful and straightforward ideology to describe the general flavor of technological existence sweeping over the human race.

In case you haven’t noticed, the dead live via saline-cooling suspended animation, the handicapped walk via exoskeleton technology, and the deaf hear via brain microchip implants. The age of frequent, life-altering science is now upon us, and transhumanism is the most functional word to describe it.

Even though the words singularity, cyborg, and life extension generate far more hits on Google than transhumanism, they just don’t feel right describing an ideal and accurate vision of the future. Why? Few people are willing to call themselves a Singularitarian, unless they actually advocate for a technological event that involves a creation of superintelligence that might well put an end to all biological sentient life. And Cyborgism is just weird, since the general public isn’t ready to be voluntarily merged with machines yet. Life Extension isn’t bad, but it is limited by definition.

Almost by default, transhumanism has become the overwhelming leader of the name rivalry. Around the world, a quickly growing number of people know what transhumanism is and also subscribe to one or another definition of it. It has become the go-to futurist term to express how science and technology are upending the human playing field.