Transpire
Want to Contribute ?
Submit your Article
Home BioTech Transhumanism Vs. Dataism: A Battle for Our Future 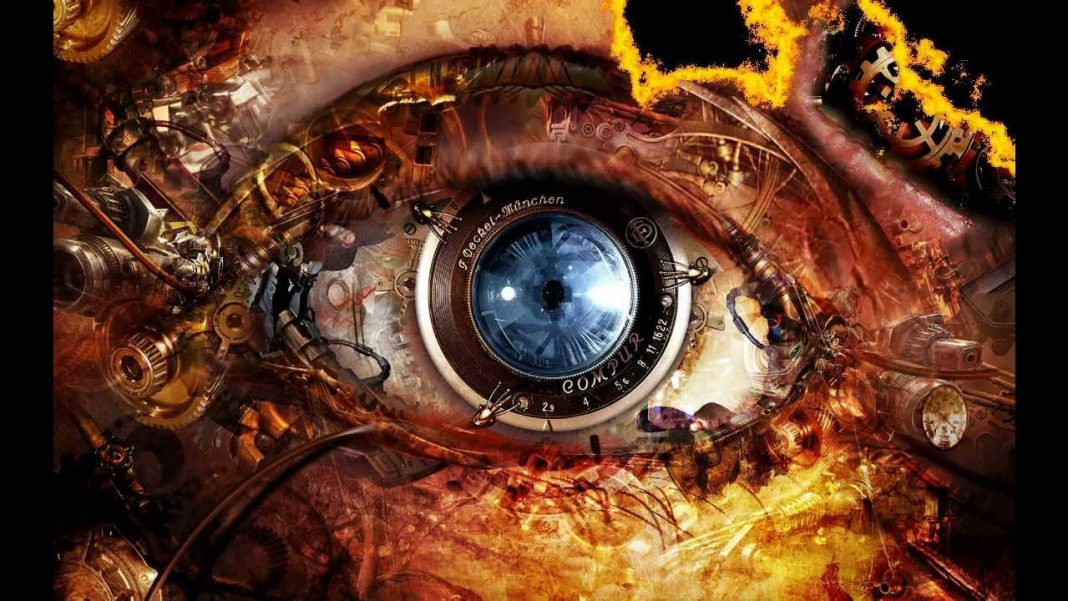 Modern history has seen more advances in technology and level of life than all other times combined. From curing the widest range of diseases to the creation of the most powerful weapons and putting humanity’s foot into an indefinite emptiness of space, – these are only a handful of breakthroughs of our recent past, some thought to be previously reserved for the domain of Gods.

XXI century has set the bar even higher, realizing science fiction predictions with a neck breaking speed. Having started as entertainment fairy tales for teenagers, Ready Player One or Blade Runner might as well be the “how to” manuals for the creation of powerful VR Worlds and Advanced Artificial Intellect.

Dozens of companies are employing VR to communicate their offering to the customers; numerous companies are working on the creation of a Master Algorithm; autonomous car parks are just a decade away and Ben Goertzel’s Robot is a required and honored guest at any respectful tech conference.

An astounding interest in big data and its analysis has made Artificial Intelligence the star and centerpiece of any technological debate, as well as every and any corporate-wide digital transformation. Automation is employed to ease the workload on employees, ensure a smooth transition to self-service models or embark on a major cost-cutting spree of releasing FTEs, speaking in corporate jargon.

Interestingly enough, Artificial Intelligence also made its way into shaping the relationship between humans and defining our political agenda, – by cleverly connecting the dots, making informed inferrals and masterfully manipulating our sentiments, – be it through Google’s re-targeting, Netflix’s or Amazon’s affinity analysis or Facebook’s magic of fake news.

Coming from the domain of financial e-trading, search engine optimization and lean manufacturing, modern day AI migrated into the spheres previously reserved for human discernment and justice, such as the approval of credit applications, deciding the lengths of criminal sentences, shortlisting candidates for job interviews or writing the news or a plot for a TV commercial.

And while there is nothing inherently wrong with the utilization of AI for the achievement of one’s goal, the foundation and the very prerequisite for the proliferation of Artificial Intelligence is what poses an imperative threat to the human civilization as it is.

The Threat Has a Name. And Its Name Is Dataism

First used by David Brooks in 2013 and further developed by Yuval Harari, Dataism describes an emerging ideology or even a new form of religion, in which ‘information flow’ is the ‘supreme value’.

While pretty much all AI algorithms existed back in mid-XX century, it is precisely the proliferation and availability of data that enabled meaningful extractions and mind-bending insights behind modern Artificial Intelligence inventions.

Feeding an algorithm with thousands of cat images to arrive at a meaningful pattern recognition software stands short of feeding every contact, interaction, opinion or a purchase into a relentless algorithm of Chinese Credit Score. We were looking for Transparency and found ourselves in the relentless world of Minority Report and Black Mirror.

Dataism states that a free access to any type of information and the accumulation of such should be the prime striving of a human society. Moreover, Dataism declares that the universe nothing else but a continuous stream of data flows, and the value of any phenomenon or entity is determined by its contribution to data processing.

Just to rephrase the above, according to Dataism, your value as a Human Being is determined by the amount of data produced by you.

No matter how derogatory and terrifying this statement is, pretty much all of modern society and technology seems to be built around this horrific assumption.

An omnipresence and importance of social media in our daily life seems to have put the question quite bluntly:

“If you do not exist in the digital realm, do you exist at all?”

While the usage of AI in getting rid of operational bottlenecks seems like a great application of data, equating the value of human dignity to the amount of produced terabytes seems like a doomsday sentence to an unlimited and largely untapped potential of a human race.

We have hundreds of books on algorithms, data science and the coming of Superintelligence. Among all this fascinating topics we seem to have forgotten the most important player on the field – ourselves.

We talk about robots and the creation of a new God, about the coming of Singularity and merging with the machines, tech conferences are being dominated by topics of Automation, Future of Work, X + AI and so on. All we seem to care about is how fast robots and automation will take over the world and render us useless.

What do we make of this? Are we really an outdated algorithm ready to be tenderly shoveled into the dustbin of history? Has the Third Reich discredited Nietzsche to such an extent that the striving for Übermensch has become a lunatic phantasy? Are we ready to call it a day and devout our efforts to escaping the prophecy of Roco’s Basilisk?

Transhumanism as an Alternative World Ideology

Transhumanism is an ideology aimed at returning the power to its rightful owners. A proud descendent of Renaissance Humanism, this ideology puts concrete and powerful technological tools into the hands of their all-powerful creators.

In the inundation of content, data and quantity, we start seeing a new movement being reborn from ashes. From the stories of Frankenstein and numerous science fiction novels the melancholy and hope for opening a previously unseen powers of Homo Sapiens find their way into the unexpected realm of popular entertainment.

Have you ever wondered what unifies the series OA, Stranger Things and Ascension? While the main themes spread from parallel worlds to conspiracy theories, the unifying thread of supernatural powers and telepathic abilities of the main hero delves deep into our ingrained belief in the human potential.

What distinguishes an idle and romantic Humanism of the past from technological Transhumanism of the present is a concrete weaponry of powerful tools, mastery of which will finally open us the doors to Omnipotence and Immortality.

The Creation of Language and Agricultural Revolution has made us the Masters of the Planet. Gene Editing and Nanotechnology will make us Gods of the Universe.

In order to triumph and empower the humanity, Transhumanism has to overcome the most daunting and uncontrollable force of XXI century, the force that spiraled out of control and threatens our dignity and security.

The main danger of Dataism is not its universal appeal, but its unstoppable and corrupt power to dictate the rules of the game. Transhumanism, on the other hand, is a deliberate and conscious choice to be made by each and every one of us. And choosing is never easy.

Capitalism and data are eating the world, while Transhumanism shyly stands on the borderline of acceptance, squeezed by monotheistic religions, business as usual and a pronounced disbelief in one’s own potential.

Forget Christianity and Islam. We are down to the most brutal and defining techno-religious battle in the history of Humanity and the Planet. Your indolence will easily define a winner. And the triumph of soulless Dataism is certain to reduce us to chips and processors failing Humanity as a species.

There are fights worth picking. Transhumanism is one of them.

Immortality in a Dust Bowl